Toyota’s 4th-generation SELF-CHARGING HYBRID technology delivers powerful yet seamless acceleration and ride comfort. Without the need of external electric power source, the technology offers five benefits, including fuel economy and factory warranty for the battery of the hybrid system, for a cleaner future with low emission.

In general, hybrid technology is divided into the following four categories. Toyota makes the use of a parallel hybrid system to maximize the power and fuel efficiency in a class of its own.

Engine of Parallel Hybrid system supplies power for the motor and battery. It can also improve fuel economy by directly propelling the vehicle.

Engine of Series Hybrid system is used to generate electricity for the motor or storage in the battery.

How Do Hybrid Cars Work? 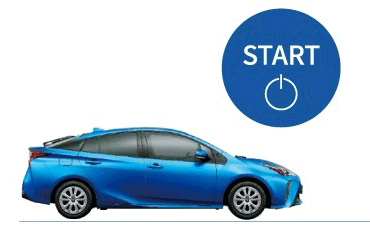 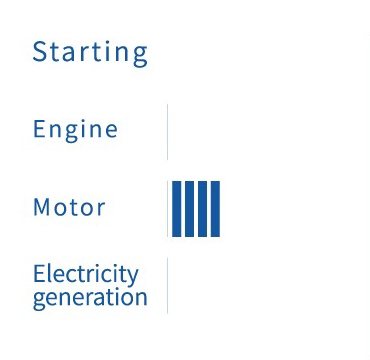 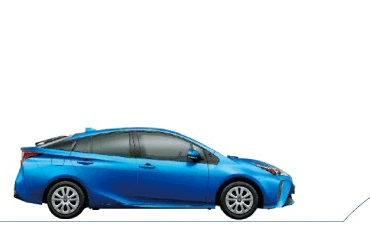 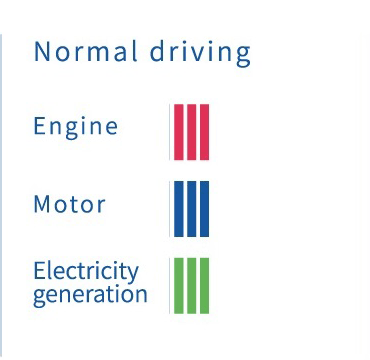 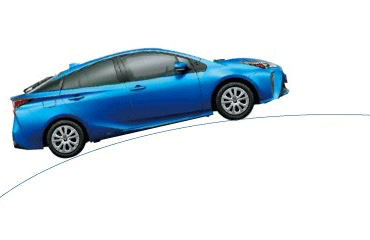 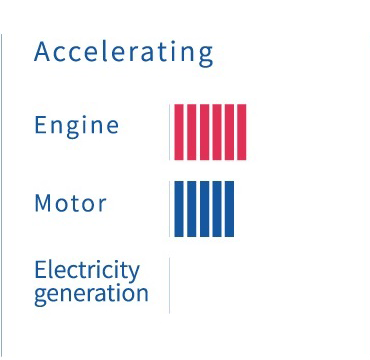 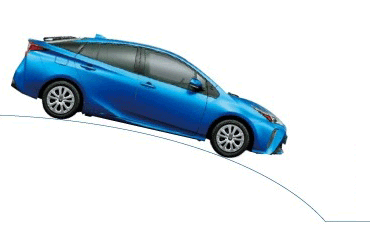 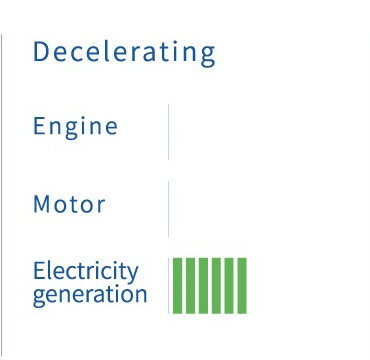 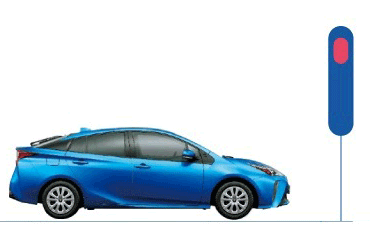 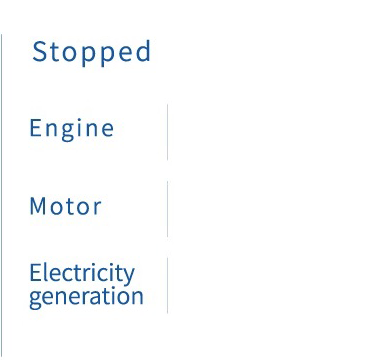 The hybrid vehicle is powered by petrol engine during high speed cruising to ensure spectacular performance.

What are the advantages of Hybrid cars? 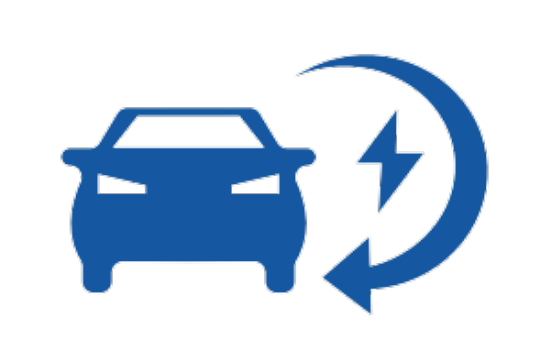 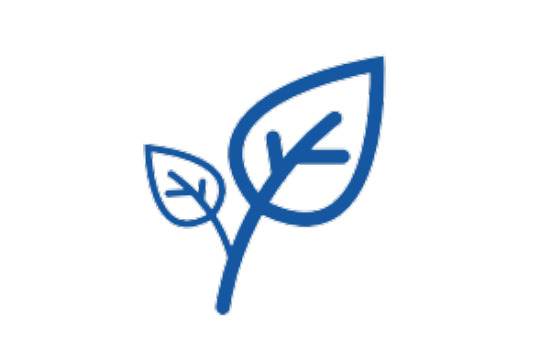 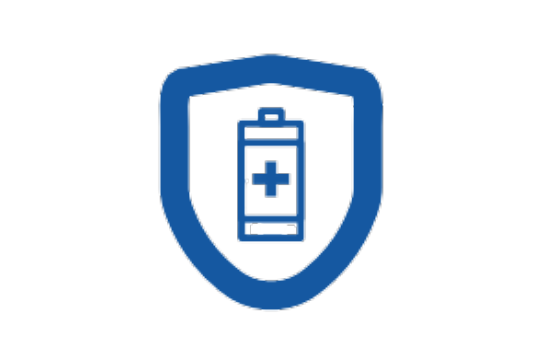 Peace of Mind: The lifespan of hybrid vehicle and battery depends on various factors including weather conditions and driving habits. Hybrid vehicles purchased before January 1, 2019 can enjoy 7-year or 100,000 km (whichever comes first) factory warranty for main battery of the hybrid system. 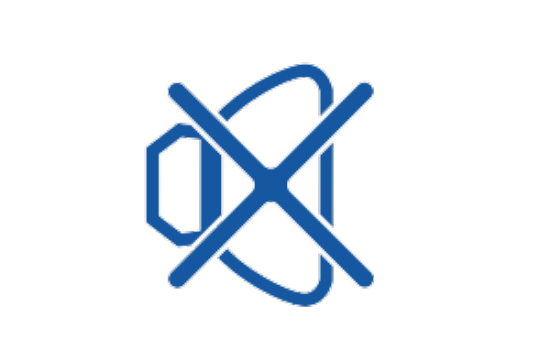 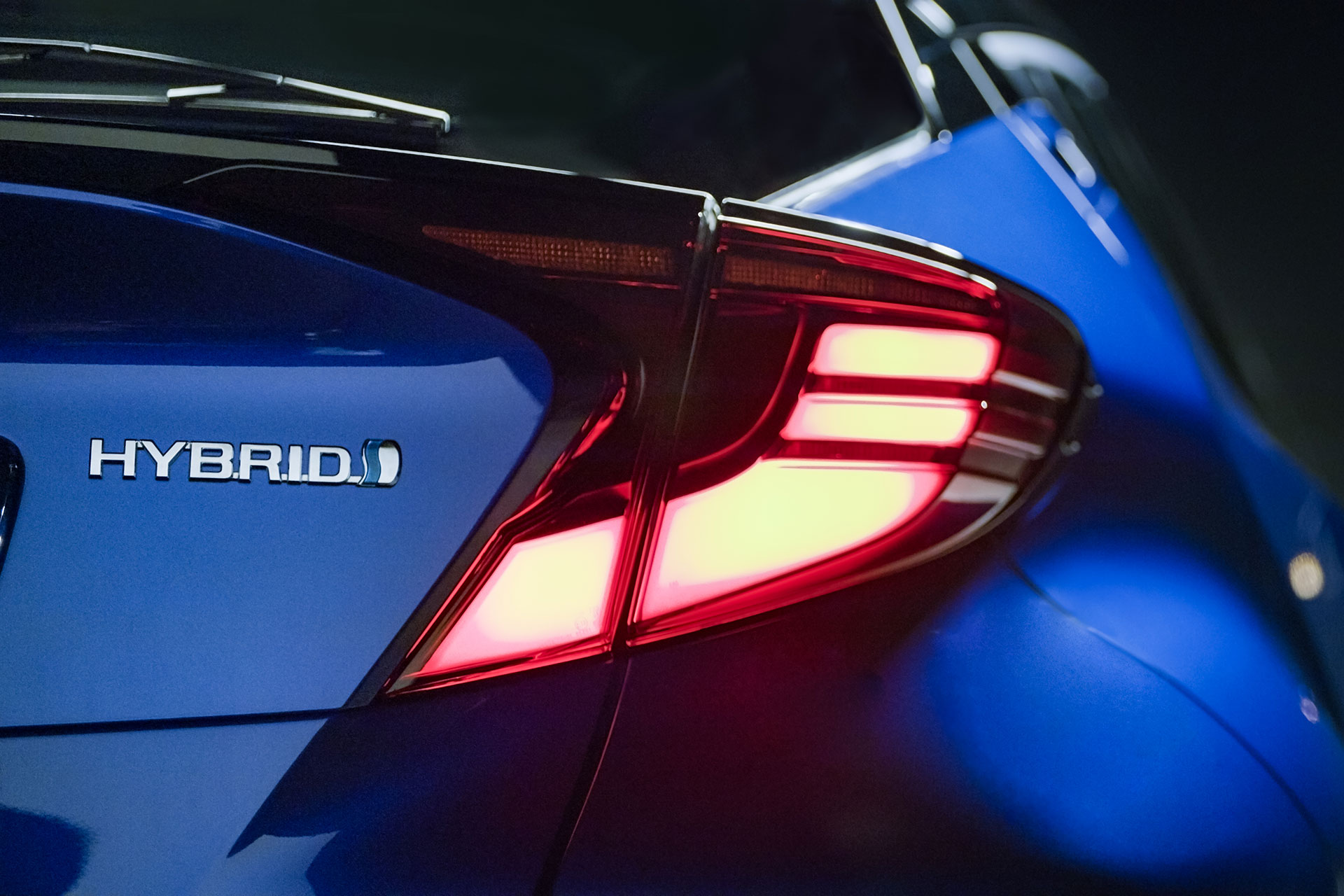 Why are Toyota Hybrids so
RELIABLE ?

The “B” mode of Toyota hybrid helps slow down the vehicle when descending a hill. Electric motor will power the generator during deceleration to produce electricity and keep the brakes from being overloaded. Due to limited capacity, battery of the hybrid system will get fully charged easily when descending a hill. The “B” mode can serve as regenerative braking while the gear ratio will also be optimised during regenerative braking to ensure safe yet cost effective braking performance.

Other than one particular set of epicyclic gears, the whole mechanism is controlled electronically with static point contact to ensure reliability and durability. 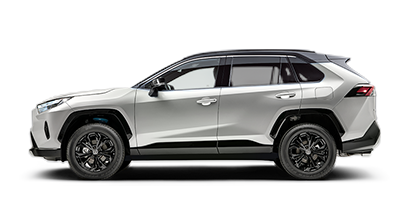 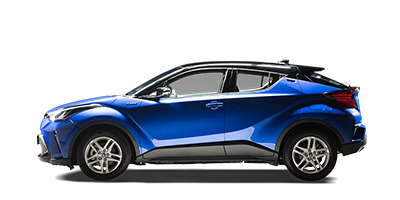 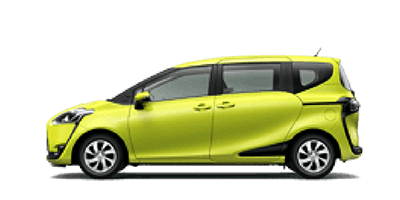 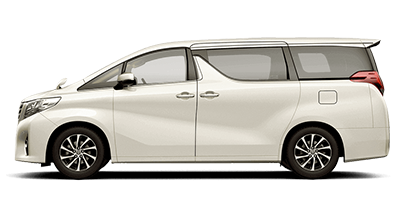 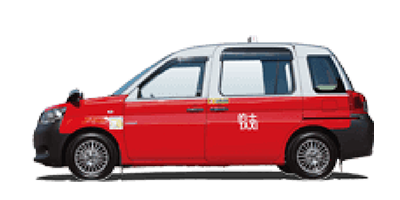 Toyota Self-Charging Hybrid uses both an electric motor and petrol engine to drive the vehicle, without the need of external electric power source. Depending on your driving conditions, you can get zero fuel consumption, zero tailpipe emissions and a near-silent drive for up to 50% of your urban journeys according to Toyota Hybrid Experience figures.
The pioneering battery technology in a Toyota Hybrid is engineered to last. Every vehicle can enjoy 7 years or 100,000 km (whichever comes first) factory warranty for the battery of the hybrid system. The hybrid system and hybrid battery will be checked by Toyota technicians to ensure it is in top condition.
Toyota Hybrid can save you money by using less fuel through the use of the electric motor. Up to half of urban journeys could be on electric power alone. Not only can you save fuel, Toyota Hybrids are also more affordable to service. With parts like brake pads wearing less, service costs are no more expensive than a conventional car.

Please note that the exact date & time will be arranged when we contact you.

YOU MAY FIND THESE HELPFUL